The election results for Butler County were mixed; some good, some bad. The biggest issue for myself was the Lakota Levy; which unfortunately narrowly passed by less than 1% of the vote. It took only 240 people to tip the scales in favor of outright extortion. The good news is that Fairfield defeated the bond, even if it was by a paltry 40 votes. Some other levies were passed in the county, while West Chester finally kicked out its most progressive trustee and replaced her with Tea Party backed Mark Welch.

The issues in Butler County are mirrored throughout the US, while there were many small victories across the country, there were losses also. Virginia went completely blue, while New Jersey got to pick between a progressive democrat who looks like Nancy Pelosi, and a progressive republican who looks like Jabba the Hut. Great choices there New Jersey, its no wonder all your businesses are moving out here!. 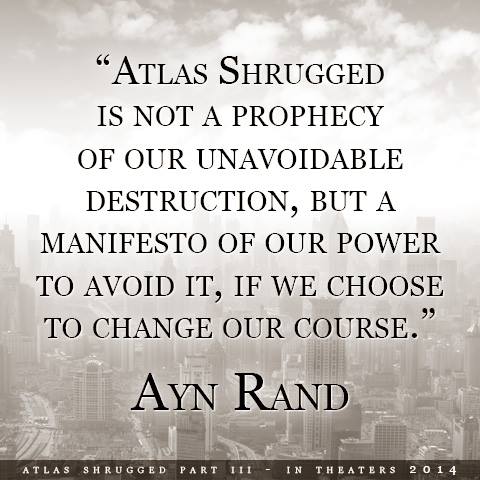 For those like myself, who are bitterly disappointed in having to fork out an extra $30+ a month for the idiotic new tax levy, I will say this: there is a silver lining. Like I said, West Chester will now be able to rein in its bills, lower its taxes, and put dash-cams in police cruisers in order to hold the cops to a new level of accountability. While Liberty and West Chester Townships narrowly missed defeating a tax levy, Fairfield was able to narrowly defeat one. We truly are in a civil war. The country is deeply divided along both sides. But we are winning. Remember that the American War of Independence was not won through battles, but perseverance. Did we really think we could cure 100 years of progressivism in one election cycle? No, this is going to take quite some time, but we are wearing away at the machine, and groups such as the Tea Party are having a massive effect on local elections. The West Chester Tea Party backed Mark Welch all the way, and today he kicks out a progressive who has been holding the township back for years.

It is disappointing that seniors and those on fixed incomes will have to struggle to find new ways to foot this idiotic tax bill, it is disappointing that teenagers will have less part time work available because local business owners have to lay off workers to pay for this useless tax levy. But all this goes to show that while we are wearing away at the machine, it is time to fight back instead of just defending ourselves all the time. This was the 4th levy attempt, and it only passed by 240 votes! It took only a small band of misguided fools to kick this stupid levy through. So it is time for us to kick the ball back down the field. It’s time to kick the unions where it hurts; we need to push for the bill for a right to work state. we need to push for tax reduction bills at the local level. We must stand up and fight! 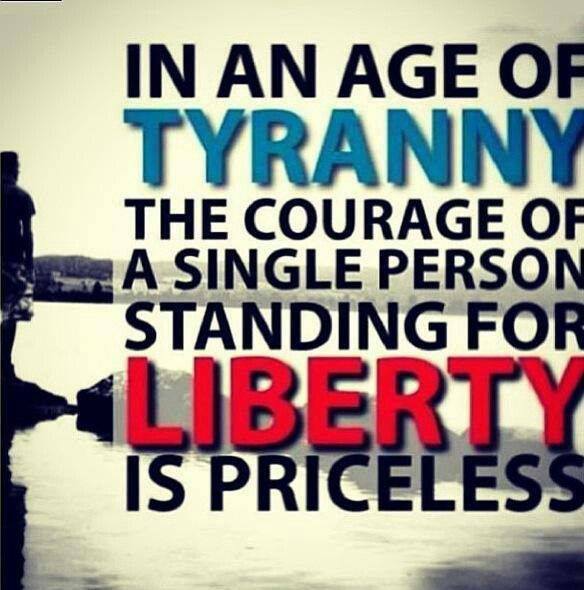 The road is long ahead, but we have the founders and their principles to light the way. It’s going to take a lot more effort on the ground level, and many more of us will have to get our hands dirty and get the word out. Our future is out there, we can change the country for the better, no matter how many useless idiots stand in the way, the founding fathers stood up against similar odds, so let no progressive stand in your way. While there will be more battles that we’ll lose, we will win this war!

The mainstream media claims that Mitt Romney has the GOP nomination, we are being told to pick between the lesser of two evils. Even the son of the greatest presidential candidate in history has flipped sides and decided to support the ‘presumptive nominee’ But the Revolution continues! You see, the Ron Paul Revolution is a philosophical one. It is the idea of self liberty and self determination. For much of the last one-hundred years the US population has been sidetracked into left vs right politicking, and has been left with the choice of ‘the lesser of two evils’. 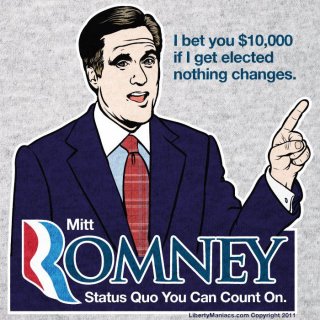 I’ve seen bumper stickers and comments that say that those who voted for Obama are idiots. Well, do you think that voting for McCain made you a saint? The John McCain who supported the bailouts, the wars of aggression in the middle east, and who co-wrote the NDAA act? Do you think that John McCain the progressive would have been much better than Obama the progressive?

All those on the left that say that those who voted for Bush (the counterfeit conservative) are idiots, do you really think that John Kerry would have been better, or Al Gore? Al Gore, the guy who sells the idea of Global Warming, and makes millions trading ‘carbon credits’.

Do you not see that the media steers you into choosing between ‘the lesser of two evils’ on a consistent basis?

When I went to the very first Tea Party in Cincinnati back in early 2009, I was impressed when a man made a speech about how he was tired of voting for ‘the lesser of two evils’. And now I see that the Tea Party, along with its supports such as Rand Paul and Glenn Beck, have abandoned their principles and are now supporting a progressive that is worse than George Bush!

Where are your principles?

Do you really think you’re going to make all that much difference when you throw your support behind a ‘chosen’ candidate who is firmly a part of the establishment? The same establishment that has given you all the rules and regulations, taxes, wars, and liberty stripping security that we now feel under the suffocating pillow of bloated government.

So I ask you, will you vote for another establishment candidate, or will you spread the word of Ron Paul? The word of liberty and the constitution. Or will you become another tool in the New World Order’s toolbox of useful idiots? Blindly believing that if you support their ‘chosen’ candidate, that you are somehow aiding the cause of freedom?

Don’t get swept up into the crowd, stand as an individual for liberty and spread the ideas of the consititution and of self worth. Don’t go along with the ‘mainstream’.

We still have time, and Ron Paul may well sweep the floor at the GOP convention in August in a similar way to how Ronald Reagan did in 1980. Soon the GOP and the democrats will realize that currently; neither have the young vote and that Ron Paul does. We want to live in a free and prosperous society, and we do not like the debt and burdens of slavery currently being handed to us.

The Ron Paul Revolution of liberty and restoring this country continues!

“An idea whose time has come cannot be stopped by any army or any government!” – Ron Paul