After returning from a trip to New England last fall, which included seeing Boston and Plymouth Rock, I became more interested in how the constitution came to be and how it relates to my own English history. I decided to start the Hillsdale College Constitution 101 course shortly after Thanksgiving and earlier this week I completed the course after studying all 10 lessons and taking the final quiz.

While there may be many issues in America today, the reasons why we are still able to have free speech and defend ourselves can be found in the writings from the founding fathers and how republican American government was set up to protect individual liberty.

The Hillsdale College Constitution 101 course teaches us about why the constitution is important and why the founders set up the American system as a large Republic. They also explain the three crises in American government; the revolution and inception of the constitution. Slavery and civil war. And the ongoing battle against progressivism, which we are still fighting today.

I would highly recommend the course for all Americans. 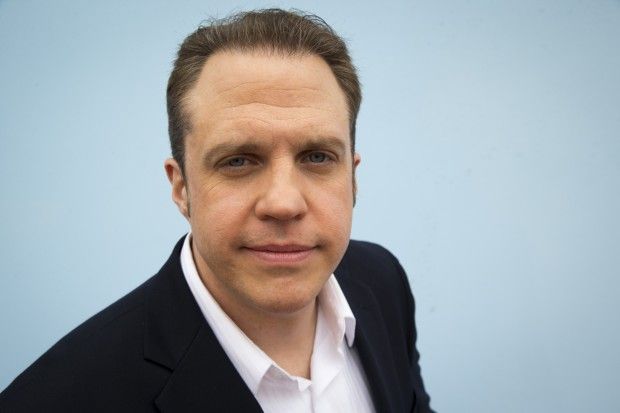 I was shocked to learn last night about the passing of Doc Thompson. He did not succumb to old age or sickness, but instead was hit by a train while out for an afternoon jog. His death highlights how fragile and short life really is.

I met Doc a couple of times when he was still living in Ohio. The first time I met him was at a winery where he was there for an event against carbon taxes. I believe it was called something like ‘protest against the green weenies’ or something like that. He always made light and poked fun at liberal causes. When I met him he shook my hand as if he knew me already and made polite small talk and asked me a few questions. Then he ran off to give a quick speech at the podium and spoke in the same way in which he had just talked to me. He was always the same, both in person and in front of a mic.

The second time I saw him was at a Freedom Expo event in Kentucky. After the event was over I remember following him over to the Hofbrauhaus where we had great tall mugs of beer and talked about future politics. I remember him driving a tiny little Honda Fit, which seemed funny for a guy so tall as Doc. I learned from a later radio broadcast of his that it was once his mom’s car. Doc always did what it took to get around, even if it meant driving his mom’s car.

I used to listen to Doc in the mornings. He was always funny and full of cheer. What you heard on the radio was exactly what you got in real life. I’m saddened by his passing not just because such a lovely funny man is gone, but because he leaves behind a wife and young kids. I would ask that you consider donating to the go-fund-me page set up in his name to help his young family.

His passing is a reminder of how fragile life is and how we must always live in the moment and enjoy the time we have here. Growing old is a privilege.

Rest in peace Doc. Thanks for all the laughs.