I recently wrote a couple of articles about Brandon Raub and how he was indefinitely detained against his will.

This petition is from ‘Revolution Pac‘ Please sign the petition to stop more people like Brandon Raub from being indefinitely detained.

It is up to us as the individuals to stand up against government tyranny. We must sign petitions and force the government to abide by the constitution. To truly water the tree of liberty, we must work at the grassroots with petitions like this one to rejuvenate the country ‘from the bottom up’ and weed out the corrupt politicians and abusers of the system. 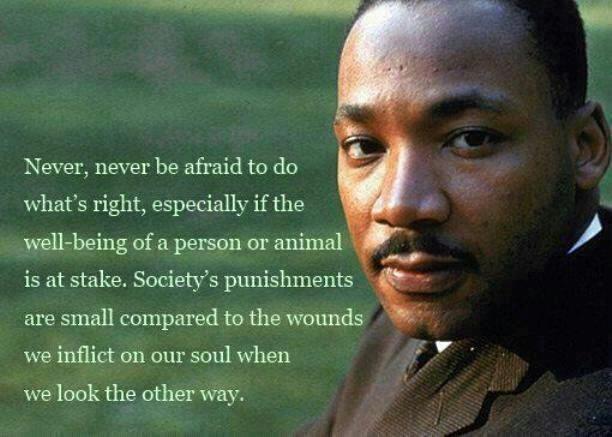 Do you know of any petitions that should be signed? Please post links to petition sites in the comment section, and I’ll be sure to feature them in future articles and on my new Facebook page.

This just in from Ben Swann WXIX:

MAJOR UPDATE: I told you last night about U.S. Marine Brandon Raub who was being held against his will in a mental hospital in Virigina… without having been served with an arrest warrant or charged with any crime. Today, a U.S. District judge agreed with the points we made last night, that Brandon’s constitutional rights had been violated. Today, Brandon Raub has been released.

“In court Thursday, the judge said that the petition was blank and didn’t list a single allegation against him. The judge said Raub suffered a “deprivation of his liberty” by being held without a clear claim.”- WWBT TV

This is a major victory for all the online journalists and bloggers who made this story viral and spread it across the web.

Congratulations to everyone who participated in spreading the story, and who formed groups on social networks such as Facebook and YouTube to get the message out there.

Let’s do all we can to keep our eyes pealed and make sure this doesn’t happen again!

I’ve been getting a lot of hits over the last couple of days for Brandon Raub, so I made a quick post and put some links on here for you to find out more information. Let’s keep him on the radar and expose what’s going on!

Here is the link for the Facebook Group ‘Free Brandon Raub’:

Video of Brandon Raub being arrested:

It’s good to hear that he is OK!

Here is a group against the NDAA act and indefinite detention:

I hope the links I provided help. It is important that we stand by those who speak out for our freedoms.

If we do not hold the government’s feet to the fire, our freedoms will continue to be diminished. We must wake up and expose the facts. 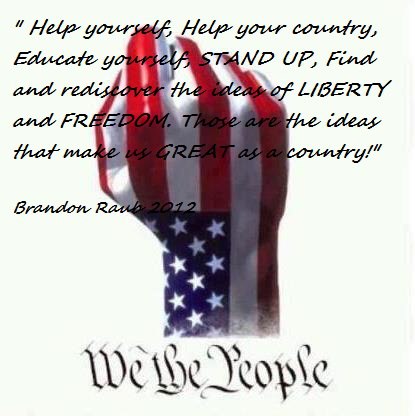 Stand up when you see injustice. Politicians and those in power do not like it when fingers are pointed at them. 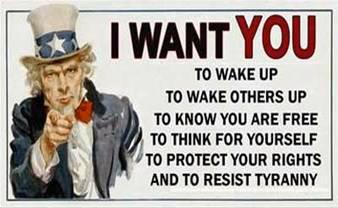 So keep up the fight for everyone’s individual liberty and the right to express it!

Here are a couple extra links I found:

This one talks about how most people are completely unaware of what happened last week, and how the media has not said a word about it:

And this one has a petition to free the marine vet, and has a lot of extra details about the hero:

Hope this helps! Spread the links around and tell your friends!

We are currently more concerned with taxation and the economy and fluff issues such as gay marriage and immigration, that we are not concentrating on the biggest issue of all, which is our individual liberties.

Mitt Romney’s ‘running mate’ Paul Ryan voted for the NDAA act, multiple bailouts and to extend the patriot act. That doesn’t sound like much of a liberty loving patriot to me. As for his budget, it is a mere drop in the ocean as to what we face and need to do to reign in the horrifically ballooned deficit. A 30 year program? That’s pathetic. Is that the best we can throw at the democrats?

As for the republic ticket thus far, giving them ‘red meat’ is not going to work. Republicans are historically only elected when the appeal to both sides of the isle. 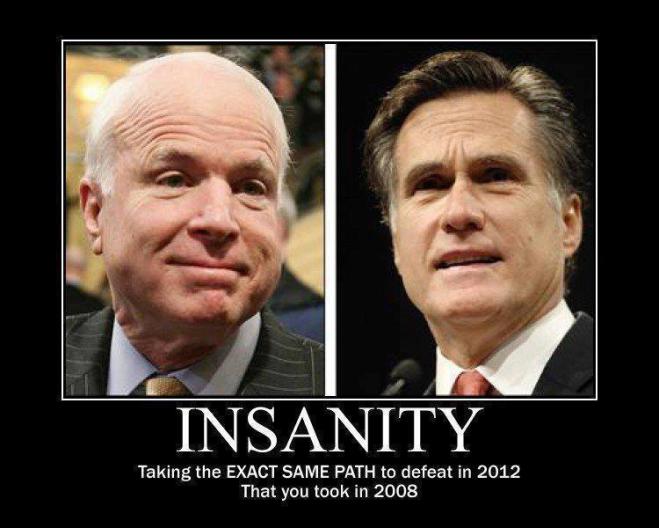 Ron Paul’s message would appeal to both sides because he wants to bring the troops home (which the democrats like) and cut the budget by 1 trillion year one (which the republicans would love).

If you truly want the republicans to win, it has to be Ron Paul. Even if Mitt Romney’s plan (does he even have one?) boosts the economy, do realize that you are not voting for liberty. None of the candidates but Ron Paul have any interest in your liberties.

There are so many issues created to keep us divided, that we only concentrate on the one thing that immediately effects us all, and that is the economy. We are distracted by that, all the while the politicians are stripping away our freedoms one by one. We still have a chance to elect a libertarian candidate to the GOP ticket, who will restore liberties. Ron Paul would not only restore the economy, but restore the freedoms that protect our lives.

Economies boom and bust all the time, but they can be rebuilt. If we lose our liberties, there will be nothing left to rebuild from. So the most important question to ask is, which is more important? The economy or your life?

“We must not let our rulers load us with perpetual debt. We must make our selection between economy and liberty or profusion and servitude” – Thomas Jefferson

I will not endorse Mitt Romney because he is cut from the same cloth of all the other establishment politicians who have sidetracked our great republic over the last century.

The main reason that John McCain lost the 2008 election was because he was almost a carbon copy of George Bush. The same George Bush, who signed the patriot act and started up Guantanamo Bay. This same John McCain later went on to co-write the NDAA act. The same act that Mitt Romney supported, and that Barack Obama signed.

If you go to Mitt Romney’s campaign page you’ll see a lot of wording that looks like this; ‘an American century’. Which is curious, since ‘an American century’ is what the neocons came up with at the end of the last century, and helped provide a framework for this century.

The Neo Conservatives and their plan for a new American century has now come into fruition and we are now seeing the progression to an American dominated globe and a new world order. This is why I do not support Mitt Romney, nor Barack Obama and why the only candidate who I support is Ron Paul. There are many media talking heads, including Glenn Beck, who now profess the rise of socialism, and where they may be correct, they are wrong in suggesting that someone like Mitt Romney will help fix this.

If you do not support a candidate with a firm moral ground and a full understanding of the constitution, then you will be personally responsible for this country’s demise from liberty.

This country stands perilously close to a totalitarian society. We have now joined the ranks of communist Russia and Nazi Germany in regard to our own citizens as prisoners. It is time to wake up and take back our liberties. It is time to unite behind Ron Paul and overthrow the establishment. It is time to stop being afraid of ‘the other side’ winning, and realize that it is not about the left vs the right, but about us vs the state and all its bloated bureaucracy and control. 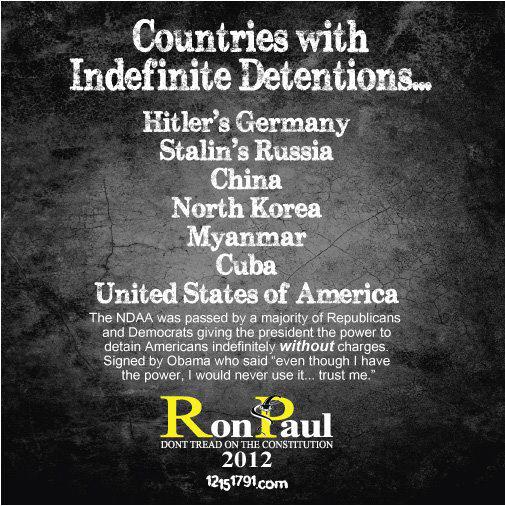