It appears that World War III is fast approaching.

I’ve already written about how a WWIII scenario might play out.

There are many reasons why WWIII may be imminent; including tensions throughout the world, and multiple countries constant saber rattling.

We now have tensions between Japan and China over an island dispute. There is now a real threat of conflict between these two nations. Our own defense secretary has said that a threat of war now exists.

There are reports of food shortages and oil shortages throughout the globe.

Our countries freedoms have been stripped away through bills such as the patriot act and NDAA, and the country is split and divided.

We are seeing massive blowback in the middle east from our failed foreign policies. Which is little wonder when so many innocent people are being killed on a daily basis. 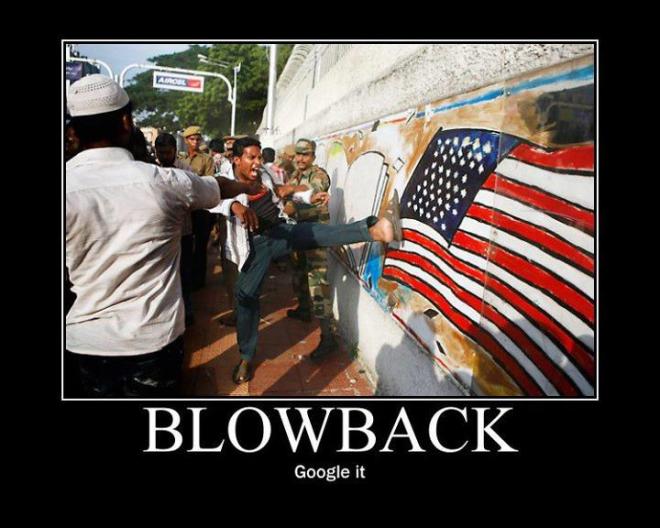 There are uprisings all over the middle east, and Syria is currently in turmoil.

The dollar is on the decline, and our government on both sides of the isle show no signs of slowing down the rate of debt.

There is a huge buildup of forces in the gulf, tensions continue to grow, and Israel’s Prime Minister Benjamin Netenyahu is hell bent on starting a war with Iran.

When you look at all the facts, from the imminent collapse of the dollar, the wars in the middle east and the internal rift at home, there are only two options left to move forward from. We can either completely withdraw our forces from the middle east and fix our policies at home, or we can commit to a full scale war in the middle east, which could lead to a global war; a war which even if nuclear missiles are not used, we might not win.

The Russians have  a new missile that would wreak havoc on our ships and decimate our naval strength if used against us in the middle east. Iran owns thousands of these missiles, and is prepared to use them in retaliation against us if we attack them.

But why would we want to attack this peaceful country? Iran has not initiated a war in over 200 years. Why do we see the need to bomb them? Especially when there are no proven nuclear weapons there.

Isn’t Israel more of a threat to peace in the middle east? After all, they are the only Middle-Eastern country which possess nuclear weapons, and they routinely threaten their neighbors.

Should we go along with Benjamin Netanyahu’s demands and attack Iran? This same man who has for years threatened that Iran was only years/months away from a bomb, without ever having proof. And was quoted in 2002 as saying; “Once we squeeze all we can out of the United States, it can dry up and blow away.”

Why do we listen to Israel in the first place? All of these Muslim Brotherhood uprisings are caused from our interference in foreign countries affairs.

The claim that the Muslims hate Christians is completely unfounded. If it were true, then why doesn’t Al-Qaeda attack other christian nations? Why have they never attacked a country in South America; which is almost all Catholic?

Why does Israel always get positive coverage in the media, while we are led to believe all Muslims are evil? Is it because as Ariel Sharon once said “we, the Jewish people control America, and the Americans know it”?

I believe that the extremist Zionists are far more of a threat to this world than the Muslim extremists. From what I have researched and found out, the Muslims only want to be left alone in peace, whereas the Zionists appear to crave world domination.

This country is entering a debt spiral and the best candidate to go up against our ‘Muslim Marxist’ president is an Israeli sponsored vulture capitalist with an abysmal record on governing and job creation, and doesn’t appear to be much different. The two parties act like gangs, and are more interested in bashing each other than getting anything done. Each party also seems to whitewash its own principles.

How much hope do we have left when supposed independents such as Glenn Beck tear down constitutional candidates such as Ron Paul and Gary Johnson, while backing up war mongers such as Rick Santorum and draft dodging Mitt Romney?

This country and indeed the world, has never faced so many difference crisis in such a small amount of time before, and it appears that all most people can do is either sit back and ignore it, or call for blood. 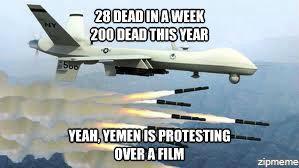 The only way to get out of this mess and to avoid a war is to have the courage to stand up as individuals and speak out, to research the subjects which frighten us, to question boldly, to disagree with the status quo, and to share our findings.

I agree with Mike Rivero:

“The battle for the renewal of freedom in this country will not be won with battering rams, bullhorns, and bullets, but will be won to the sound of keyboards, the with bloggers and observers making logical, intelligent, peaceful assessments as to what is happening, and how things can be changed without firing a single shot.”

We must forge a new path if we are to avoid this catastrophe, we can no longer accept the solutions of the past.

The freedom of mankind is won through acts of individual heroism and wisdom. We must stand up for principles not only to save this country, but to become a beacon of hope for the world.

Isn’t it time we advanced ourselves past these stupid wars and look toward the stars once more? Or should we just ‘nuke’ other countries into oblivion and all die a horrible death? 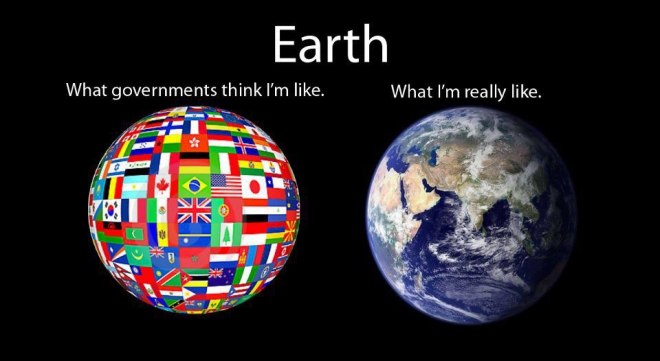 I suppose the biggest and most important question right now is; what are you doing to safegaurd the future of your country, your freedom, and of the world? Are you prepared to do what is necessary to protect our home and humanity?