For all those conservatives living in Liberty Township and West Chester in Butler County Ohio, I urge you to put your money where your mouth is this November. Once again the Lakota School district is asking for another tax increase due to it’s inability, or lack of interest in balancing its budgets.

Since West Chester and Liberty Township are predominantly conservative, you’d think it would be an easy victory against tax increases every time right? Unfortunately the answer is ‘no’. Many Republicans do not stick by their principles and are certainly not fiscally conservative.

I urge every conservative republican in the Lakota School district to put their money where their mouth is this November and vote NO to any new tax increases. 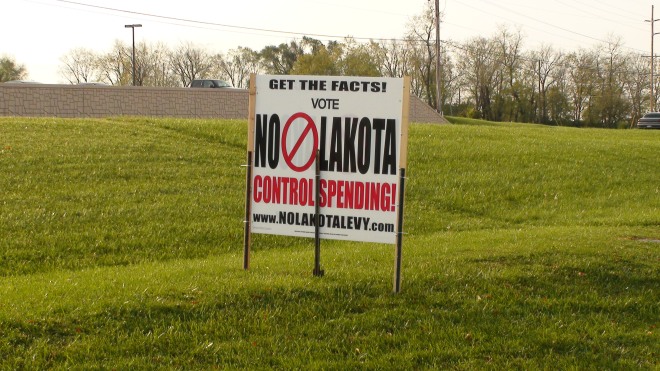 If you think the National Government is bad, if you think that the deficit is horrendous, if you’re one of the people who is always complaining about government interference, taxation and mismanagement of budgets, then put your money where your mouth is!

My father in law; Rich Hoffman, has spent tireless hours slaving away at his blog posts explaining why voting for tax increases is a bad idea, and how much of the money goes toward teachers salaries and Union contracts. If you want all the finer details I urge you to read his blog posts, and do some research for yourself. 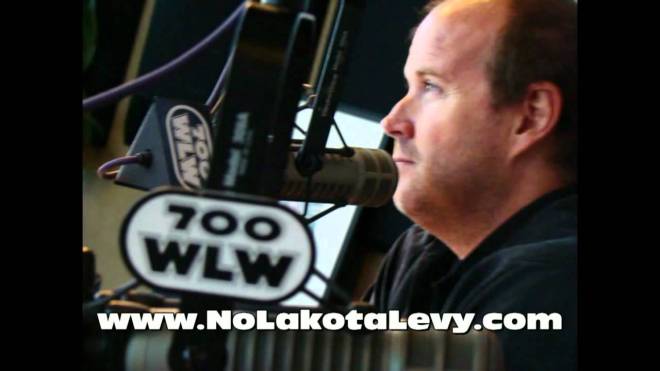 As for me, I’ll narrow it down nice and neat; if you’re a Republican and you vote for a tax increase this election period; you’re a hypocrite! You should tear up your Republican card right now and go join the progressive Democrat Party. They love Unions, and they love your tax dollars. Or instead, you can put your money where your mouth is, vote no to tax increases and have an actual impact at the local level, which will inevitably reverberate at the national level. And if you think your kids will somehow be better off with more tax dollars going to these institutions, you’re dead wrong also. These institutions are mismanaged beyond belief, and if you just keep throwing money at them, you’ll only make them worse. Think of a future America with massive taxes, and no good place for people to go; that is the future with these levies. If we do not accept responsibility and actually balance budgets now in the present, we will be setting a bad precedent for the future. If you think a few extra dollars a month won’t hurt; think of the local businesses that will lay off workers to pay for the massive tax hikes on their expensive buildings. Where will your teenage sons and daughters work during the summer? Where will they learn responsibility? Where will they learn integrity? If you don’t stand up and make a tough choice and do the right thing, who will be there to teach your children otherwise?

Actions have consequences, and local taxes are no different that national taxes. Taxes are always a bad thing, and you have the power to stop them. So put your money where your mouth is this election and vote NO to the Lakota Tax Levy.

9 thoughts on “Put your money where your mouth is Lakota”