Violence is not the answer. War is a racket; it is always started by deception, and there are always special interest groups who profit, while the blood of innocents is spilled.

If you want a war, go start it on your own. Don’t call for a war and then expect the youth (and hope) of the nation to go and die for it. 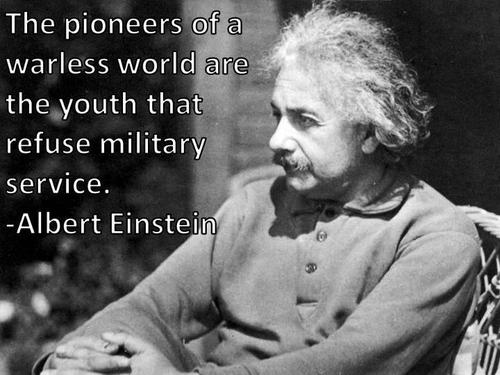 I will have nothing to do with the next war, I refuse to give my life for a senseless cause, so that others may profit from my plight.

It takes more courage to be peaceful in times of outrage, than to be barbaric and lash out.

There are many intricate webs of lies floating around to do with our government, our officials and their intentions. There are conspiracy theories, pressure groups and special interests lining the halls of congress.

If you want a revolution, if you want to retake this country, rebuild it, make it more free, you cannot do it through violence. You cannot beat the US Army as it currently stands. You cannot take out certain government officials, there is too much security through the hundreds of different government agencies. But what you can do, using the non aggression principle is make alliances, make friends, spread your viewpoints, agree with other people, get them to see your points of view, build relationship bridges based on freedom. Remember that an army does not fight unless it believes in the cause for which it is fighting. As it stands right now, many security and army forces in the US do not believe in Barack Obama or his policies.

If you want to fight the system; do it non-violently; use civil disobedience. You can stop working so much and give up your luxuries if you don’t want to be looted. You could go galt or you could find loopholes and find more tax write offs. Do whatever you can to undermine the looters complex, but do not get into fights with the ignorant, or the protectors of the ignorant. Peace is a better alternative. The longer we sustain peace, the longer we have to teach those who do not know yet how to think for themselves. The seeds that you sow today will bloom later down the road when they are needed.

I will not fight. I will continue to educate those who are unaware for as long as I can until the fight comes to me, only then will I pick up arms, and only in self defense as a last resort.