There were two things to be taken away from the Republican National Convention in Tampa this week.

One is that the Republican leadership is completely corrupt and does not support the base whatsoever.

The second is that we now live in a police state. 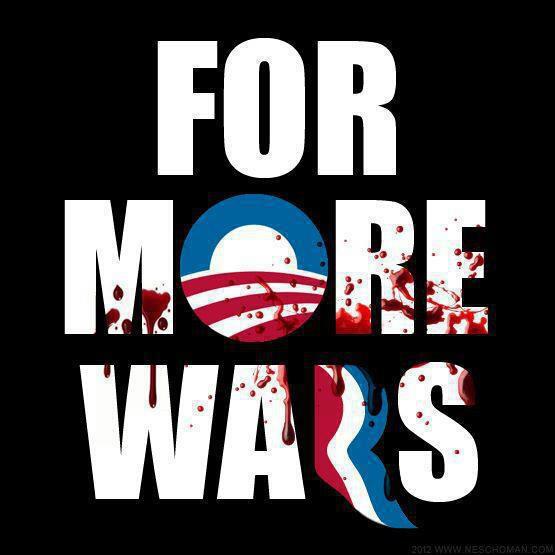 The way we see it; our parents and grandparents generations have lost their way, they believe the lesser of two evils is the way to go.

It has become apparent that only we can forge the future, and that if we don’t, the country will only fall ever deeper into a collective police state abyss.

We understand the free market system as much as the conservatives, and perhaps more so, because we know that our foreign policy is deeply flawed and that the more we trade with other nations instead of bomb them, and the more we cut taxes across the board, the bigger the economy will grow. Libertarians are not liberals, libertarians are capitalists, and believe in fiscal responsibility.

Lady liberty shines her light on the libertarian party. Only 12% of colonists fought the British during the war of independence. The liberty movement is growing, and with shameful acts of aggression from Romney’s people during the republican caucuses, we are now emboldened further in our cause to return liberty to this nation.

We must light the way, because all other policies and parties have failed. Darkness covers the land, and we must become the shining beacon in the night.

If the Tea Parties are successful in electing Romney to president, they will have become the very thing they swore to defeat only a couple of years ago.

In order to win, the libertarians must act like Jedi from Star Wars and use logic and non-violence to expose the shortcomings of both democratic and republican parties. With the DHS stocking up on over a billion rounds of hollow point ammunition, we simply cannot afford to start bloodshed.

People like ‘The Minister of Truth’ are the future of this nation. Here is a black man who is not only railing against Obama, but all the shenanigans of the republican party. ‘TMOT’ understands what true liberty is. I am honored to have found such a person out there in the world. TMOT shows that there is no greater weapon on earth than the human soul on fire.

We libertarians have many prominent voices out there. Ron Paul was our rallying call, and Gary Johnson is now our choice for president. There are many leaders and voices for liberty across the world wide web and in our communities. No matter what the republican establishment tries to tamp out dissent, it will only back fire on them.

We are the future of this country, we are the republicans if they will have us, and if not we’ll do it by ourselves. We have drawn a line in the sand, as the founding fathers did, and we have the constitution and another 200 years of economics and studies of governments and liberties behind us to embolden our views. We will rebuild this country, whether we get started this election or not. Libertarians light the way.