For the second time in a week my wife and I went to watch ‘Man of steel’. This time, instead of traveling with her parents, we traveled as individuals on my V-Star. Like going out to buy the CD for my father in law, this adventure had to be done on a bike. I had to feel the raw elements as the wind rushed around my body, the steel horse belting down the road beneath me.

We arrived at the theater, parked up and bought our tickets. The musical opening to the movie had my senses heightened, and I felt emotional again watching the masterpiece that is ‘Man of Steel’. My wife and I looked at each other as Jor-El and Lara-El gave birth to their son. The individual birth to a supreme being after hundreds of years of planned births.

The references in the movie are comparable to our modern world. Instead of reaching out to the Stars, the NASA program has been all but shut down, while we spend trillions on welfare programs and planned societies which always fail.

As the movie ended and the credits rolled up, we slowly left the theater with the amazing music still playing behind us. As I fired up the bike a huge gust of wind kicked up and we could see storm clouds rolling in, in the distance. “Oh man” Brooke said as she pointed out the thick black clouds that hung just to the west of where we were heading.

Knowing that the storm was most likely heading east, I revved up the bike and headed directly east, just to the south of the storm in a hurry to outpace it before it hit our destination.

Blazing down the road, V-Twin thumping, I kicked the bike up into 5th gear, thumping down the road much faster than I should have been going, in order to outpace the ominous storm clouds.

I began to zig-zag up north east toward our northward destination in an attempt to beat the storm, but traffic light after traffic light held down my progress. The heavens opened up and we began to get pelted with thick drops of rain. I took a sharp right to head further to the east and eased the bike back up into 4th gear. After a couple of tense minutes we were back in front of the storm again, dry road underneath. Apart from slightly stinging faces, we were in the clear for now, but we were running out of time to get home before the storm hit.

By this point Brooke was laughing, the speed of the bike, the raw elements flying at us, the quick burst of rain before coming flying out of the downpour had her excited, feeling the same spirit of individuality that I did, knowing that at least briefly we had defied the God’s and were making  up our own rules as we went along.

“Let’s go eat at the Greek place!” Brooke shouted in my ear as I built up the revs in the V-Star’s belly. “Good idea!” I shouted back “that’ll give us a chance to outpace the storm and dry off before it hits again!”

We jumped on the highway and raced toward the next exit where our favorite restaurant ‘Greek Isle’s’ is located. The heavens began to tip open again, huge drops spattering down, with the threat of a full downpour just seconds away.

We turned onto the exit and left onto the restaurants road, staring the thick black clouds in the face. We turned into the parking lot, as the rain began to pick up, seconds away from a full downpour. I kicked the bike into neutral, coasted cleanly into a parking spot, slammed down the kickstand and simultaneously switched off the ignition while closing off the fuel line. We both jumped off the bike and walked calmly toward the doors of the restaurant with the cool swagger of movie stars as the heavens finally broke and dumped tons of heavy water droplets in a flurry behind us.

“Phew we just made it!” Exclaimed Brooke, exhilarated.

Konstantine, the restaurant’s owner looked up, said hello, then looked at us incredulously trying to figure out why we were so wet. “what happened to you guys?” We explained that we narrowly escaped the storm, but that it got a slight lick at us before we were able to outpace it. He offered us a couple of towels which we gladly accepted, and he took our usual order; an order of Greek chips and two gyros.

We sat down, dried off, and watched the rain pour down, knowing that we would have become completely drenched if it hadn’t been for my evasive actions. Sure we could have stayed at the theater, or hidden under a gas station, but that simply wouldn’t have been as much fun.

We dug into our order of Greek chips and our gyros, and explored the virtues of the individual, the movie and our lives together. Days like this  make you feel so alive, and so glad that for the most part we still live in a free country, and that heroic actions make all the difference.

Most people wouldn’t risk riding in weather like we did, but we know that if you keep a cool head and keep exploring new and sometimes wild options, you can rise above the mediocre, and have a true adventure to show for it.

After the rain subsided, and we finished our meal, we talked to Konstantine for a few minutes and paid our bill before walking out into brilliant sunshine. We jumped on the bike and rode off North toward our new home. By the time we got there, the roads were completely dry. The storm hadn’t even touched the house. This storm was confined to a relatively small area, but it just goes to show how much fun you can have when you test your abilities and put your own philosophy to the test.

Since the confirmation of  Barack Obama to a second term in office, hundreds of businesses are announcing plans to lay off workers and enact a hiring freeze.

Obamacare is unsustainable, and businesses cannot afford to pay for it.

Many State’s are fed up with paying for unending federal programs, and are ready to leave the Union altogether. 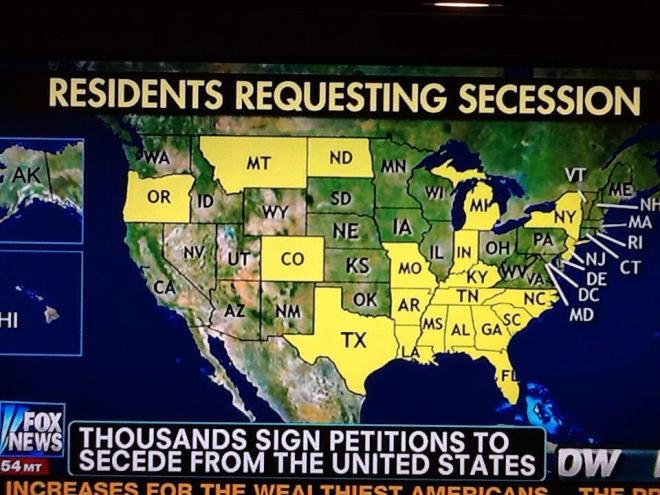 To protect yourself and your family, you need knowledge, food, water, guns and ammo (to protect against looters) and a place to stay. Things may get very ugly very quickly. It is up to the individual to protect his or herself. The government cannot protect you, even FEMA is incapable of sitting through a storm.

Capitalism, free markets and liberty is the only way forward. If we can survive another four years, we might see it again. If not, anarchy (and not the good kind) will spread and you will be left to fend for yourself.

If the states are able to break from the union, and deregulate themselves, there may be hope on the horizon, and free trade will flourish spurring a renascence in the economy. But either way, we’re in for a bumpy road ahead. 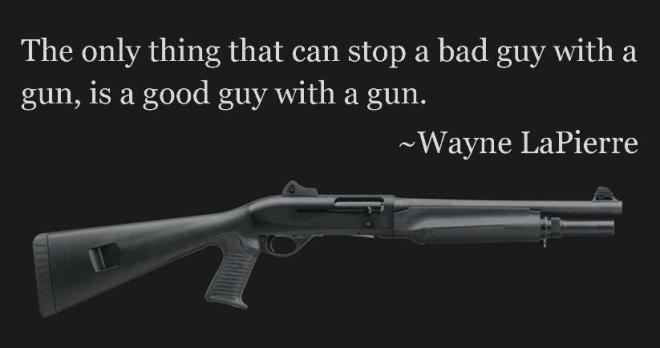 Atlas is Shrugging. The best thing you can do is be prepared!