A couple of days ago I posted a few of my articles on the galts gulch forum, of which I’ve been a member for over a year now. While I have contributed articles in the past to the gulch, this was the first time I saw such a flurry of activity on my blog the next day, as readers were going through my articles and signing up to follow my page. There were many positive comments, and thanks for the content of the articles. This along with other positive comments from my regular readers reminded me of why I write in the first place. I have a unique perspective, coming from another English speaking nation which lost it’s way, I can draw parallels between what is happening here, and what happened in Britain after the second world war. 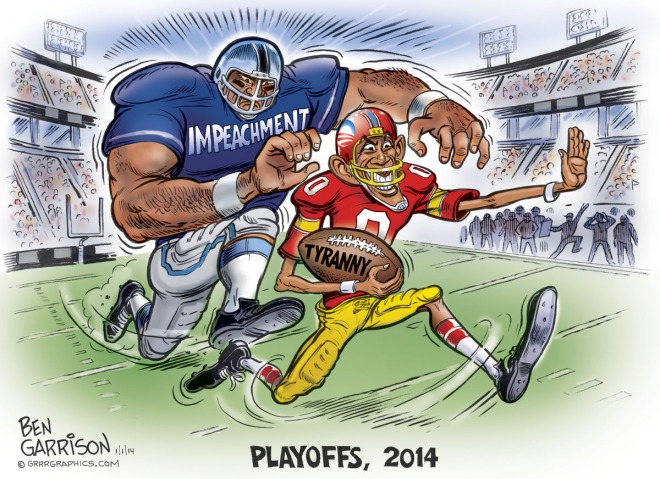 I recognize that while it may seem futile, and even dangerous for my own well being to write about government corruption, that if nothing is said, evil will certainly prevail.

As Ron Paul said “an idea who’s time has come, cannot be stopped by any army or any government”

While 2013 was a bad year for liberty and capitalism, it also was a major success for the freedom movement in as far as getting our message out there.

As Napoleon once said ”ten people who speak make more noise than ten thousand who are silent.” And that is why despite not always feeling like it, despite not always having enough time, I will continue to write, to add my perspective to the world wide web, for other like minded people to see. For new comers to read, and to perhaps turn on the light in the minds of those who are already close to finding out the truth.

For me, reading Atlas Shrugged made the world make sense, and helped me understand what needs to be done to correct our nations course.

While we’d all rather watch TV, and live our lives in a more comfortable way, we know that we must speak up, simply to preserve our way of live. Despite wanting to spend more time on my business, my career, and my family, I will continue to add my perspective through this blog. I realize that my future depends on my speaking up, not shutting up. Those who have read Atlas Shrugged, who understand where socialism leads, know that we cannot allow the progressives to control the narrative. The future is ours for the taking, if we simply keep up the good fight, speak up, and speak often.

While 2014 poses a great threat to liberty, it could well be our best year yet!