As our King is about to be re-crowned and we must look at the failings within our own party to realize why he manged to get put on the throne to begin with.

Please watch this documentary and take in the essence of what it means to campaign for liberty in the face of tyrannical opposition:

Ron Paul campaigned in both 2008 and 2012, both times he was ignored by the establishment and the media. Both times he could have beaten Obama in a toe to toe election. Our party has strayed away from us, as the democratic party strayed away from liberals many decades ago. It’s time to reclaim the party, elect tea party and libertarian candidates, and take back the country! 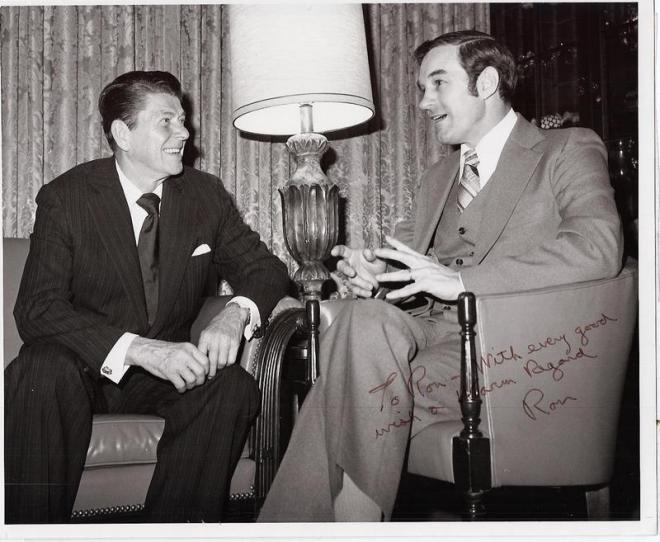 Revolutions are long term projects and our revolution is just now beginning to ripen. Ron Paul’s son is now standing up for our constitutional rights in the senate, and he is being backed by millions of people all over the country. We are paving the way not for another RINO or a socialist democrat, but for a constitutional libertarian minded conservative to become president in 2016. We are entering perhaps our darkest hour in the liberty movement, but our light shines on, and our movement is growing. We will take this country back, and we’ll do it by shaking up the establishment, and putting real leaders in charge. 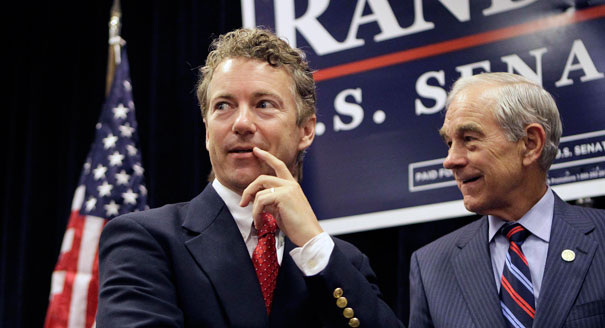 Our current tasks seem impossible, but we are well on the way to restoring liberty in this country.

“The American revolutionaries did the impossible. So can we.” – Ron Paul, The Revolution; A Manifesto

One thought on “Shaking up the establishment”