Rich Hoffman‘s new book ‘Tail of the Dragon‘ comes out in one month’s time. It is a fast paced book about a man who stands up to the tyranny of the Tennessee highway patrol and their revenue collecting on the roads around the smokies.

Much like the sheriff of Nottingham and his tax enforcers from the days of Robin Hood. Modern day taxes are looted from innocent people along the highways of America through speeding tickets.

Long gone is the idea of serving and protecting society. Instead LEO’s are now asked to collect extra revenue for their own ‘sheriffs of Nottingham’, and to jail those who do not comply.

‘Tail of the dragon’ is a tale of what happens when one man says ‘no’ to the system, and leads the cops on a high octane chase around the smokies. 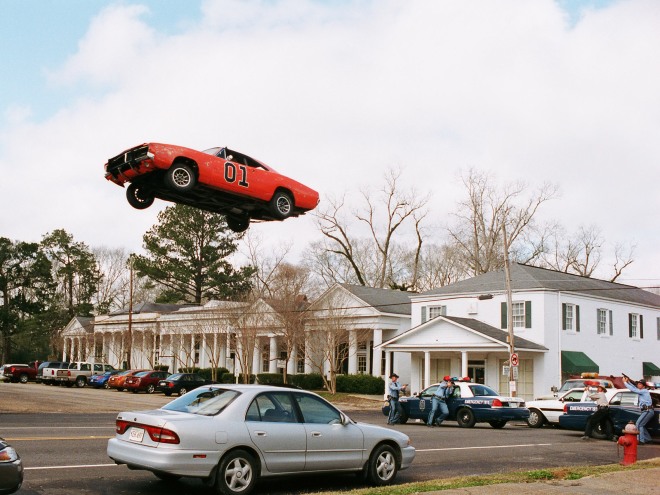 The book has the same kind of feel you get from watching ‘the general lee’ flying wildly off a ramp during ‘The Dukes of Hazzard’ while blasting its Dixie horn, or watching smokey and the bandit outwit the sheriff on his high speed pursuit. 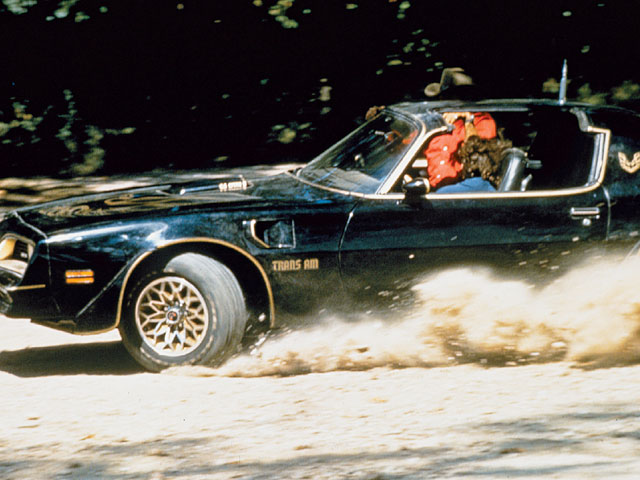 ‘The Dragons Tail’ has these same feelings and the momentum builds up throughout. I like how ‘Rick’ challenges the cops, and stands up for his rights. I like how the system is exposed for how corrupt it is. For me, my favorite part, was toward the end during the chase around the smokies. I held onto the pages for dear life as I stormed through page after page as if I were driving the souped up Firebird, doing well over 100mph, reminiscent of the movie hooper where the car and its driver defy all odds.

Tail of the Dragon is a must read for anyone who loves the constitution, self liberty, a sense of being a pirate on the high seas; against all odds, or simply just loves a good car chase!

Tail of the Dragon is now exclusively available on amazon.com

5 thoughts on “Tail of the Dragon; a review”