For a while now I have mentioned the site www.whatreallyhappened.com

I have mentioned the site because Mike Rivero does a great job at displaying hundreds of articles a day from various alternative news sites, that you won’t see on the ‘mainstream media’. Recently, viewings of such channels as CNN have plummeted so far that ‘what really happened’ has over taken over in number of viewers/readers.

Also, you have seen me mention false flags and Zionism.

The Olympics, while being held not too far from where I was born, may well be a major distraction, and become a false flag event. Never in my life have I seen Britain so militarized for any event.

Does it not seem odd that our presidential candidates always go to Israel before becoming president?

All the events that are going on right now, seem to be adding up. I think people such as Glenn Beck, Alex Jones and others all have peices of the puzzle, but that they don’t completely add up. I think Mike Rivero is closer than anyone right now to understanding ‘what really happened’.

I have studied the American Revolution and the declaration of independence, and I have studied the ‘tea party’ groups and ‘occupy wall street’ groups. It seems a little too convienient that one ‘side’ is declared to be ‘conservative’ and the other ‘side’ declared to be ‘liberal’. I agree with the Tea Party groups that we are taxed too much and that government has too much control. But I also agree with the Occupiers that there are criminals in some of the banks and in government. There are members of the 1% who do need to be brought to justice. But I have no problem with capitalism, I do not want some kind of socialist society. Equally, I’m not interested in serving in the military or praising God every sunday, as many of the Tea Party group advocate. I think what both groups are really grasping at; is that they want government off their backs and want to be free to create their dreams again. I believe that sooner (hopefully with the election of Ron Paul) or later, there will be another revolution in this country. Between the individualists and the collectivists. 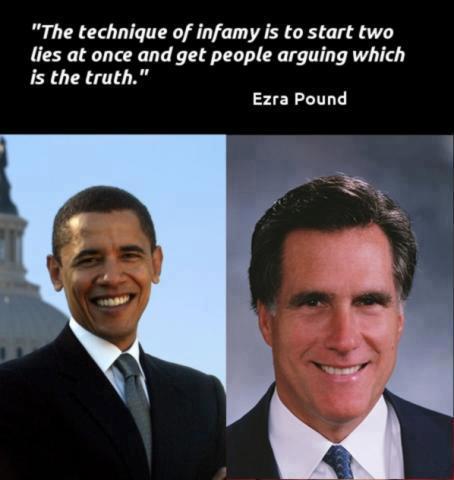 I would say, check your premise. What are you actually supporting? Are you part of a collective, or a band of individuals, working together for mutual advantage?

And as for the media and current going’s on, I would say, as Sherlock Holmes did; “when you have eliminated the impossible, whatever remains, however improbable, must be the truth”

Here are a few articles to keep you busy:

The Jews do control the media

These are but a blip of information of what is going on right now. Take each with a pinch of salt, and try to keep an open mind. An emotional electorate will elect anyone, and allow anything to happen. 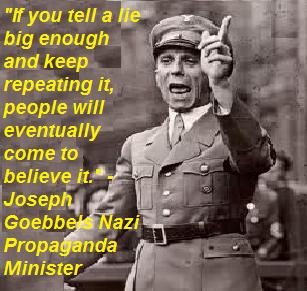 Oh, and remember what I said about WWIII?

Yeah, check these two articles out:

The world is waking up, and it’s doing so in the form of blogs like these (perhaps that’s why so many members of congress wanted PIPA and SOPA to go through, to silence the masses)

5 thoughts on “What Really Happened; and false flags”