When I moved here I was sold on the idea of freedom.

The United States of America as it stands today; is not a free country.

Mitt Romney and Paul Ryan are not going to save this nation. These two men are parasites. Mitt Romney is not a great businessman; he is a looter of the highest caliber. Paul Ryan is not a great Ayn Rand prodigy; he is a moocher. Paul Ryan practically begged for the auto bailouts which Obama has been ridiculed for over the last four years. There is no clear evidence to prove there is any real difference in policy between a Romney and an Obama administration. Both men support more government, both men will destroy this country.

It is upsetting and infuriating to see people around you who believe in freedom, and yet do not know that they are part of the wall that separates all of us from it.

When it comes to spending and debt; wars are the highest cost. You cannot be pro liberty and pro war at the same time.

You cannot say that you believe in liberty and freedom of choice and be against legalizing drugs.

You cannot be for fiscal and personal responsibility and argue for different forms of medicare/Medicaid and social security.

It is up to individuals to make their own choices in life. If they make bad choices; they should pay the consequences. It is not up to me, you or big brother government to enforce our opinions on others. I do not want the DEA breaking down my door and shooting my dog because they got the wrong house on some stupid drug raid. I do not want my friends killed in some foreign land so that corrupt politicians can make a profit on an out dated fossil fuel. I do not want my wife grouped at an airport so that a corrupt company can make money on cancer giving body scanners. I want to be left the hell alone so that I can live my life as I see fit in my own way. That is what I thought this country was about. But apparently I was wrong. And the upsetting part is that so many people are so plugged into the system that they’ll even fight for bad parts of it, just so that other parts can’t gain control. But you know what? When you fight for evil; evil prospers. You cannot win in a rigged game. 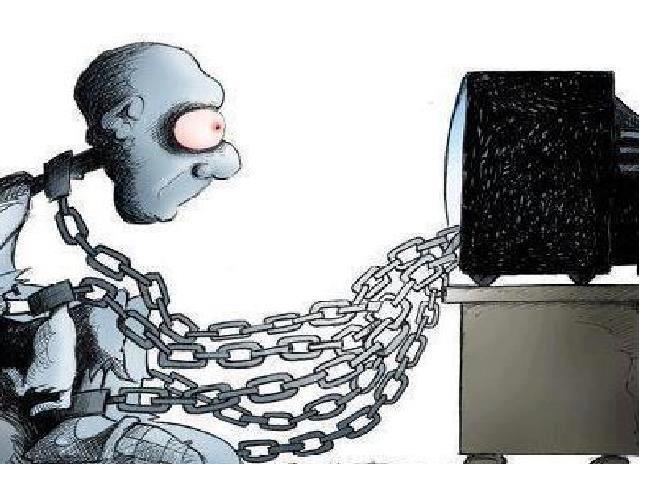 When I first moved here I thought this country had avoided the pitfall of socialism and that freedom was flourishing. Unfortunately I found out that both Britain and America have both thrust themselves headlong down the path of totalitarianism. What a tragedy for all the brave men and women, for all the families of those who died in the last world war who thought they were fighting to preserve freedom and democracy in the world. Well to be fair, perhaps they did, at least for a few decades. But now, things are about as bad as they’ve ever been.

I like my father-in-laws concept (adapted from Nietzsche) about the overman. He calls himself the overman warrior. It means that he has become more than man, better than man if you will, and is a warrior for advancement past the usual pitfalls of life. The overman goes beyond petty emotions and is strong where others are weak. The overman sees through evil and does what is right no matter how great the adversaries. 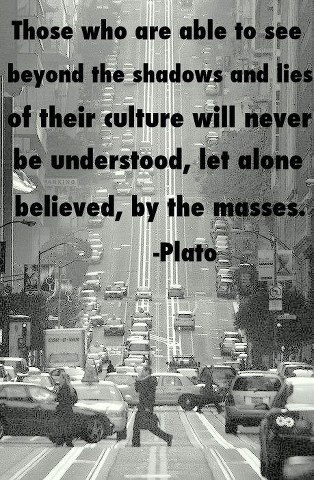 At the young age of 17 Rich’s first book ‘the symposium of justice’ instilled a lot of great ideals in me. After having read his book, he suggested I read ‘the hero with a thousand faces’ by Joseph Campbell. The top three books that changed my life are Robert Kayosaki’s Rich Dad Poor Dad, Rich Hoffman’s ‘Symposium of Justice’ and Joseph Campbell’s ‘Hero with a thousand faces’. Between these three books during my teenage years, and some other great books since, I have been on a very different path than most. When you add that into having a great wife and having moved to a different country; it all adds up to a very different and very clear set of viewpoints on the world.

I absolutely adore Charlie Chaplin’s speech at the end of ‘the great dictator’. Every single time I watch his speech on YouTube I get a little choked up. How touching and how fitting it is for today’s global society, and how sad it is that it wasn’t paid attention to before all the killing of World War II.

“we don’t want to hate and despise one another…in this world there is room for everyone..” What a wonderful and touching thing to say.

I love capitalism, and when I say that I mean true lassie-fair capitalism. In its raw form it has brought the world from mud huts to skyscrapers, and from sweaty brick homes to air conditioned mansions. In its true form capitalism helps everyone.

I think the general population of the USA is being sold down the river in this election, in the same way they have been for the last few decades. It’s like the south park episode with the douche and the turd. Which crap do you want to vote for most?

I’m happy to report though, that there is a huge groundswell for liberty in this country. I love it’s history. People here have such an individualist attitude. Most people do not want to be told what to do.

There is a third option in this presidential race, and I am proud to say that I support it. I support it in the same way that the founding fathers supported and gave birth to the constitution.

I will help defend this fragile old document, because it is the most important thing worth saving in this country.

All the other subjects being talked about during the debates are just distractions to get you sold down the river. 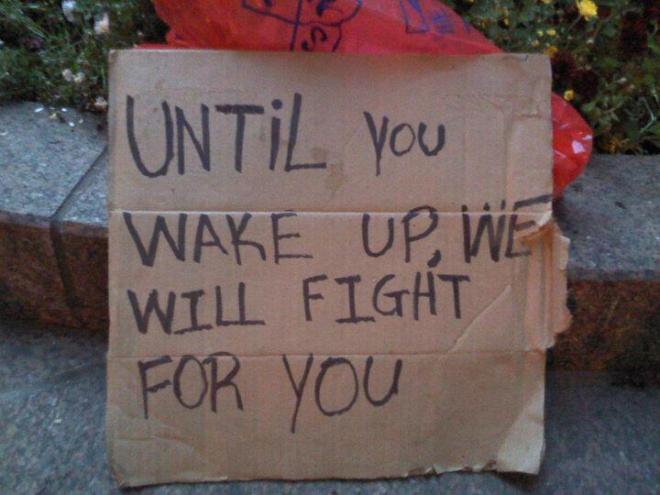