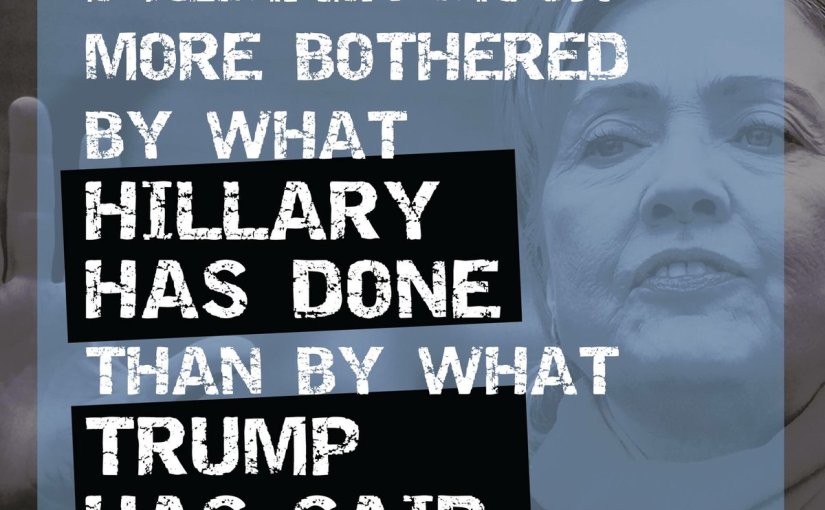 As I was riding through the plains of Iowa I stopped for gas and a breakfast sandwich. While my order was being prepared an old farmer sat one booth over from me and looked at my bike gear and at my motorcycle parked outside. “Where you riding from?” he asked. I explained to him that I was heading home from Kansas, on a mini trip out west and that I was heading back to Cincinnati. He asked where I was from (due to my accent) and I explained the story of how I ended up living in the states. He smiled and said that he liked to see people like me (legal immigrants) come to live and work in the US, pay their taxes, and participate in American society. He explained to me that he was going to vote for Hillary Clinton “because she has more experience” but had changed his mind due to her position on illegal immigration. He explained that he was concerned about terrorism and letting too many refugees in un-vetted. He said that he hoped Trump would do what he says he will do and put a stop to it all. I told him I thought Trump was worth a shot. As I finished up my meal I told him it was nice to talk to him, and he said “God bless you. I like seeing people like you come here. Welcome to America.” This kindly old farmer was about as innocent as you get, especially for someone who looked to be close to retirement age. What a concept I thought as I rode on another hundred miles before stopping again for lunch.

The man I mentioned was literally looking at the presidency in black and white, as if Mr Trump and Mrs Clinton had resumes for the white house. On paper, as far as government work is concerned Mrs Clinton does have more experience. But once you get away from that, the picture becomes very different.

Hillary Clinton has scandals and allegations of corruption going back decades. From Watergate all the way up to the present day ongoing email scandal. A simple search online will show you a plethora of information on Hillary’s lies and cover-ups.

Donald Trump on the other hand, how bad is he? Well he does say some pretty mean things, and doesn’t act a whole lot presidential. But if that’s all that’s really wrong with him, it pales in comparison to Hillary Clinton.

Here you have a self made billionaire who has built dozens of buildings and provided thousands of jobs vs a multimillionaire who has made money in government by receiving millions from special interests. Who do you honestly believe has your best interests at heart? The old guy who wants to ‘make America great again’ by using the last few years of his life to better the country for his children and grandchildren to prosper? Or the corrupt establishment politician who has been getting rich off special interests for decades while neglecting the very people who have voted for her?

As if the stark contrast and the scandals weren’t enough, Hillary’s near total control of the media is enough to make Joseph Goebbels proud. The same day that wikileaks publishes more damning evidence of Hillary’s treasonous actions, the liberal media suddenly digs up some evidence of Mr Trump saying something rude ten years ago, then focuses on nothing else.

The irony is those on the left try to paint Trump as some sort of Nazi, yet their leader is the very embodiment of everything that was evil about Adolf Hitler. Even the Clinton’s statements are near identical to those of Adolf Hitler and Mussolini. 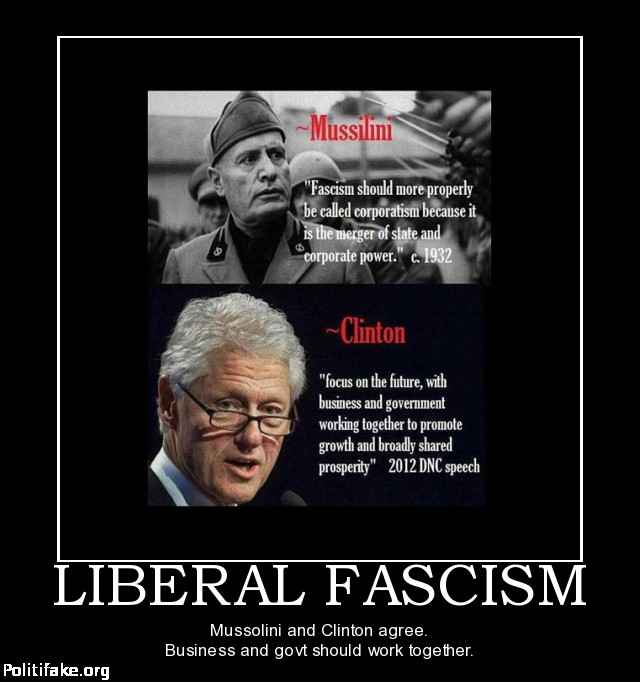 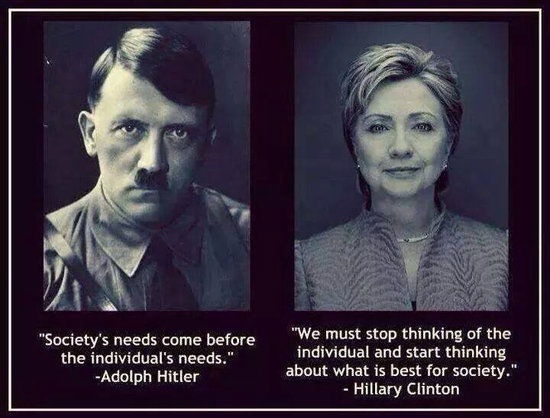 So take a good long hard look at these two candidates over the next month, a look at the country as a whole and at yourself. Do you want a corrupt serial liar deciding the fate of the Supreme Court and the nation for generations to come? Or would you rather let a rude businessman have a shot at setting things straight? 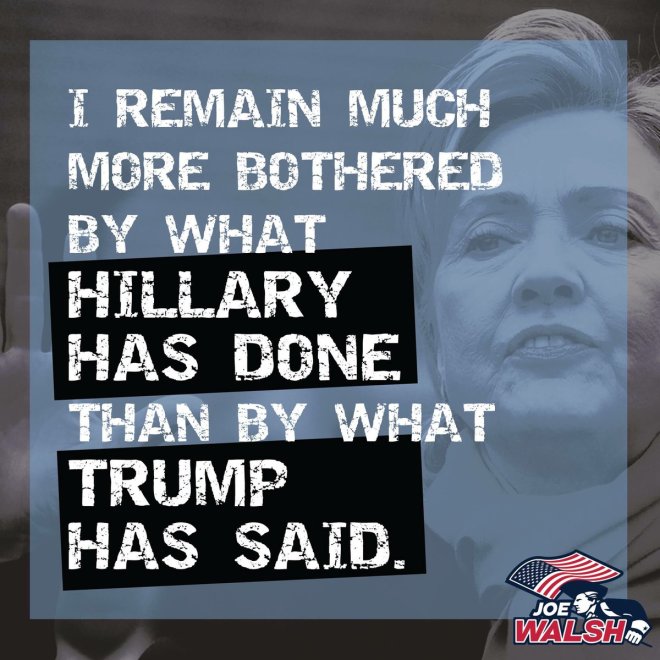 This election really is the difference between good and evil.

2 thoughts on “Good vs Evil”

Cliffhanger the Overmanwarrior: An Outlaw to Communism, Fighting for the Constitution