After a disastrous week for the Obama administration, the tide finally begins to turn against Barack Obama and his corrupt regime. Things are finally starting to heat up in Washington, all week long, day after day, the president and his staff have been pummeled by scandal after scandal. 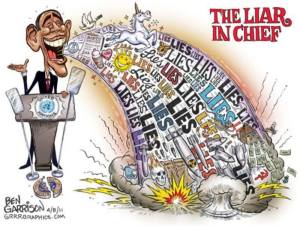 Between Benghazi, the IRS targeting of conservatives and the phone tapping scandal, the president loses more and more support each day. Even the most staunch liberals are starting to question the Obama regime, and figure out that things aren’t quite so rosy in the white house gardens. 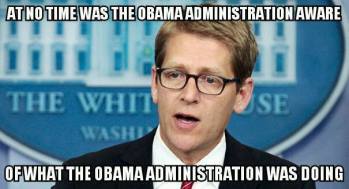 Finally, after long last even the liberal media is beginning to turn on this disastrous administration. After the AP wire tapping scandal, even the most staunch liberal news organizations are starting to hammer out real questions against the Obama regime.

Mr president, those are storm clouds gathering over Washington DC and your day of judgement is fast approaching. Your arrogance will no longer go unchecked, and there will be no one left to hold an umbrella over your head for much longer.

We in the liberty movement will not rest until you are removed from office, and the constitution is restored. For too long you have skated by unchecked, but these days are fast coming to a close.

Mr Obama, your time as president is almost up, your lies and deceit are coming back to haunt you. The tide is finally beginning to turn back toward the ideas of freedom. 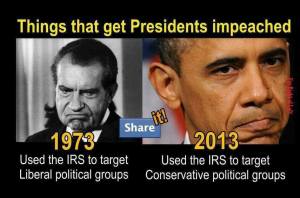 2 thoughts on “The tide finally begins to turn”