Actually, most of the time it doesn’t go by slowly at all.

Last week I put in about 55 hours at my day job, after having shot a wedding the previous weekend. During the middle of the week my second nephew was born, and though I had more sleep than the rest of the family, there were a couple of nights where I only got a couple of hours. Thursday I went to a Tea Party rally where the vice president for research at the FED in Cleveland gave a speech, and I took notes (an article to follow!) and Saturday was filled with errands.

Yesterday however I did get some rest. After my wife and I woke up and had breakfast, she went to work and I took an hour to sit outside and drink my coffee and just enjoy the cool early autumn air. I reflected on life, the past week, and our plans for the future.

If the world doesn’t blow itself up by the end of the year, and this country doesn’t declare martial law and become a complete police state, I would like to have kids of my own. I now have two nephews, one from my sister and one now from my sister in law. Both boys are healthy and strong of mind. One is only 5 days old, and the other is 2 1/2 years old. 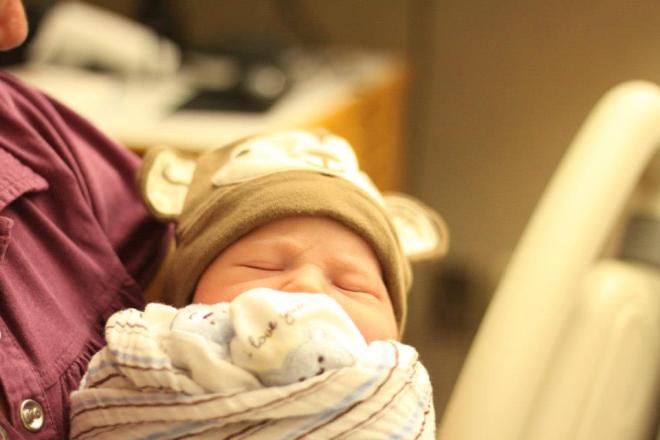 I get into battles on this blog, and I express my viewpoints so that there might be a future for them. It’s what any good uncle or citizen would do. I’m more afraid of them growing up into a life of servitude than the iron fist of the state coming after me. 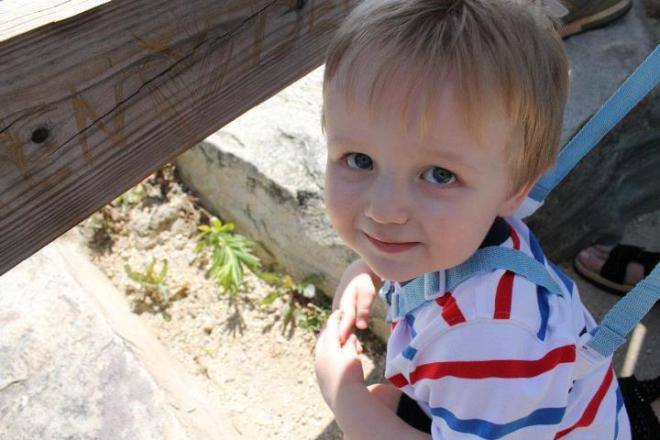 If we (as a nation or as the world) can get through the next few months, and if we can begin getting back on track, I would like children of my own. Life is going well for my wife and I right now, but there will never be a perfect time to have kids. There will always be troubles in the world. My grandparents grew up during the second world war and witnessed bombs fall on their neighbors houses while Canterbury burned in the distance. My grandparents and their generation went through a lot growing up, and yet they turned out to be one of the strongest generations out there.

Time very rarely goes by slowly, but every once in a while you get to enjoy a few slow moments. Life speeds up as you go along so it’s important to enjoy it while it lasts!

One thought on “Time goes by so slowly”