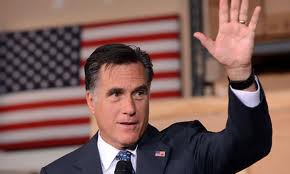 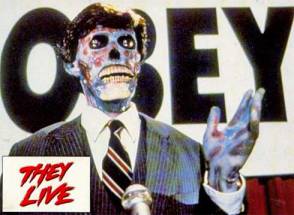 6 thoughts on “Turn off your TV”