Watching Dinesh D’souza’s ‘America, Imagine a world without her’ has given me a new respect for this county.

Shortly after becoming a citizen, I was shocked to find the amount of corruption that goes on in day to day politics in this nation, and how far it has sunk over the last few decades. I was reading articles from all kinds of different subjects, and to be honest I was confused. I was upset that this nation’s citizens had allowed this country to falter. But it is only recently that I have found out just how deep the progressives have penetrated this nation, and how they have done so through an encroaching fashion.

It was only by watching Dinesh’s movie ‘America’ that I found out that Howard Zinn was a communist, and that half of all slave owners were black. The native Indians were mostly wiped out by disease, in a similar way that large swaths of Europeans were during the plague. Mexico was entirely taken over by America, but half of it was given back. Mexicans are forever trying to get into this county, but Americans never try to illegally move to Mexico.

What Dinesh D’souza successfully does in his movie, is debunk the progressive’s rallying cry about inequality and oppression. The progressives try to get you to feel bad about the way you live, so that you’ll follow their warped sense of ideals.

America is the only nation born out of liberty.

Just look at the declaration of independence:

We hold these truths to be self-evident, that all men are created equal, that they are endowed by their Creator with certain unalienable Rights, that among these are Life, Liberty and the pursuit of Happiness.

The constitution and the bill of rights were designed to keep our liberties in check for centuries to come, no matter how bad an administration may become. Today we see our amendments standing up to the tyrannical winds from the progressive movement.

If enough people stand up for what is right, for what they believe in, and for what our founders fought for, then no one can take these freedoms away from us.

America is beautiful, not because of its geographical location, but because of its ideals. Stand up and be heard, and do not let these progressives, who are really in the minority, stand in the way.

It’s hard to believe that it is already the middle of summer. 2014 has shot by for me so far. Between 50 – 60 hour work weeks, weddings, family gatherings, and helping my sister move to Ohio, I’ve literally not had a single minute to sit down and write.

I have however been keeping up with the news, the Obama administration’s endless list of scandals, and the many comings and goings of the world around us.

I find myself beginning to pull away from Libertarian ideas. Lately I have found that many libertarians are only interested in pushing gay marriage and legalizing drugs. I have seen very little from the movement in opening up free market capitalism, and other forces for true freedom.

I have seen too many libertarians get married then divorced, like taking off a pair of shoes because they no longer liked the way they fit. These same people want homosexuals to be able to get married and divorced willy nilly also, like it’s dress up or make believe. This is the real world, not some fantasy where you get to change the rules every ten seconds. Marriage is supposed to be a higher ideal, not a bottle of lip gloss. 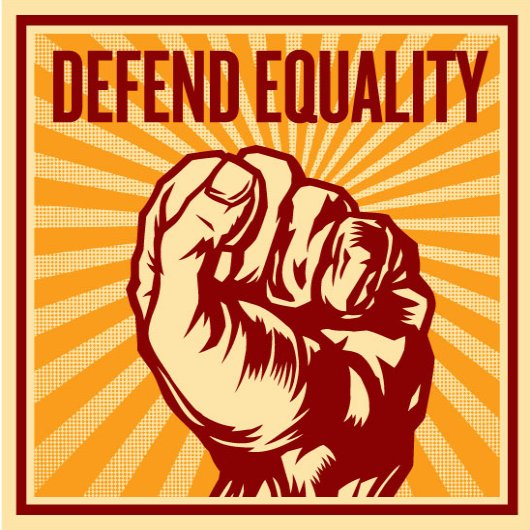 If you’re homosexual, if you’re attracted to the same sex, if you want to spend your life with that other person, so be it, it’s none of my business what you do with your life. I won’t support the government coercing you into stopping your way of life. But this whole gay marriage issue has got to stop. It’s one thing to ask for some sort of civil union, its another entirely to redefine the definition of marriage. Also, if you want to be taken seriously, gay pride parades are not the way to do it. If you want to be treated like an adult, in an adult world, boys dressing up in flowery dresses, and dancing on floats in speedos are not the way to go about it. Like I said, I’m not against homosexuals, only against the idea of redefining marriage.

What I have found out is that the Libertarian party is largely funded by democrats, and its no surprise because the libertarians have been successful in fracturing the Republican party. In many ways this is a good thing, and I rode that wave because the Republican party has not kept to its principles for so long, and has become highly progressive. But as far as pushing open willy nilly issues such as gay marriage and drug legalization, are we not breaking down the fabric of a moral society? Are we not destroying the meaning of words to fit the progressive creed?

Think about it. This isn’t an attack on Libertarians or homosexuals, but rather a look at what we as a society are doing to ourselves. As I learned from watching ‘America’ the only way any nation can defeat this one, is if we rot away from within.

Redefining the meaning of words, tearing down the moral value of ideals, pushing openness and equality across the board without looking at what it truly means, is this really the way forward? Are you truly pushing for freedom, or trying to shove a warped view of reality onto others?

Take a deeper look at the issues you’re pushing. Do they actually benefit this nation, or do they help fracture it further?