Each day, I research different stories from a variety of sources. As I’ve stated before, I do not pay much attention to the mainstream media, as it is all agenda driven garbage. One of the independent sources that I follow is WhatReallyHappened.com . Mike Rivero does an excellent job of finding stories from many different news organizations and blogs, and displays links to them daily on his website. 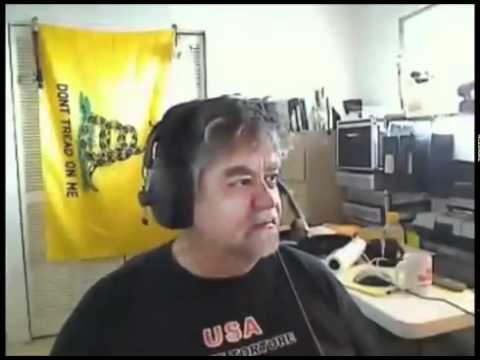 Today he wrote about an uncomfortable truth about Nazi Germany, Israel, the USA and Iran, and what they all have, or do not have in common:

Here is the uncomfortable truth.

The Nazis attacked and invaded other nations. So does the United States. So does Israel.Iran has not initiated a war in over 200 years.

The Nazis lied to start wars (Gliewitz). So does theUnited States (Saddam’s nukes). So does Israel (Iran’s nukes). Not having invaded anyone, Iran did not need to lie about it.

The NAZIS had slave-labor camps. The United States has a huge and growing prison-labor industry. Israel has Ansar III. Iran has no equivalent.

The NAZIs targeted a religious minority, Jews. The United States currently targets Muslims. Israel is an apartheid state. All religions live under equal protection in Iran to the point where Jews living in Iran refused a financial offer by the Israelis to relocate to Israel.

The NAZIs broke many treaties including the treaty of Versailles and the Munich agreement. The United States has violated numerous treaties including the START treaty and the NNPT. Israel violated the 1979 treaty with Egypt, and avoided violating the NNPT by refusing to sign it, even though Israel is building nuclear weapons and was exposed for trying to sell one to South Africa.

The NAZIs were renowned for their cutting edge weapons technology including the V-1 and V-2. The US makes no bones about making the most lethal (and costly) weapons on Earth. Israel has a major defense industry that develops new weapons such as Iron Dome with US subsidies, then markets them around the world.

And there is your uncomfortable truth.

Yesterday I updated my website and put my URL to good use. You can now go directly to my main site at www.abundanttruth.com which has links to different news sources, and also this blog.

Finding honest and independent news articles and blogs is a treasure in a time of deceit. I hope you find my articles interesting and thought provoking. I try to vary the subjects, and keep things fresh. My main theme throughout all my articles is to find the truth, and to encourage independent thought and support liberty throughout. Remember that independence and freedom starts from within, so always keep an open mind, and go out there and find the truth.

2 thoughts on “The uncomfortable truth”